The first time he calls the talk line, it’s because he wants to die. Whatever has happened in his brain has made him a stranger to himself. 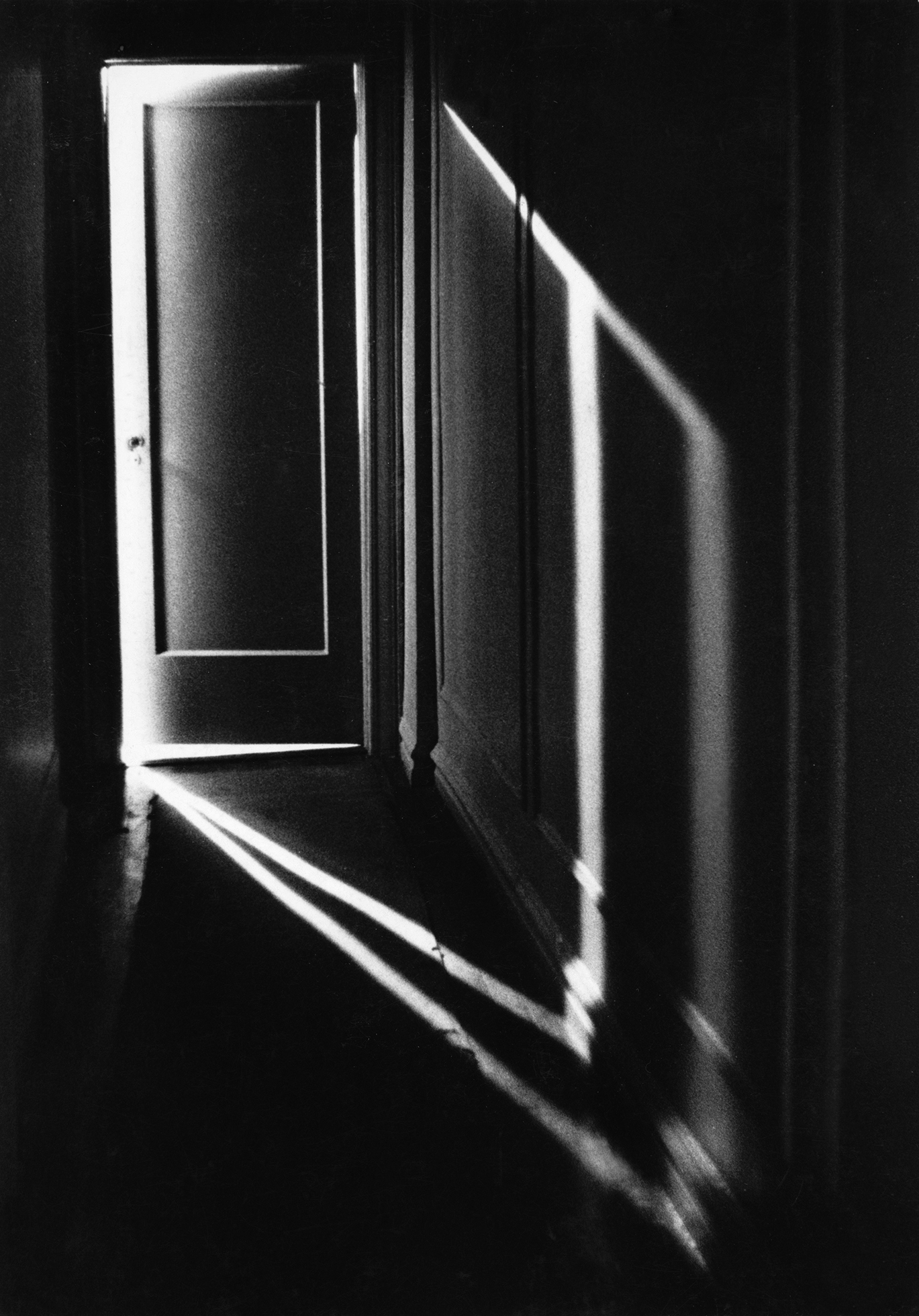 We rent a condominium together, my eighty-six-year-old widowed mother and I. Sometimes she summons me from her bedroom at the end of the hall. I have learned to guess from her tone what it is she wants.

I’m at my father’s bedside, his hand resting in mine. His skin feels thin, but his nails grow thick and long, creeping a half inch beyond the rounded flesh. They’re the only part of him that seems healthy. How can the nails keep growing like this when his heart pumps barely enough blood to keep him alive?

We’ve been married nearly forty years, but we are still learning from my parents what love looks like: How it moves. All the shapes it takes. Though my parents can no longer care for themselves, they care for each other.

But what daughter wouldn’t be unnerved by such foreshadowings of the time when her mother won’t be able to take care of herself; when she will have to be cooked for, spoon-fed, helped out of bed, cleaned in the most private of ways? You want your mother to be there to take care of you, to wipe away a smudge with her spit, to make you dinner, to catch you before you fall. 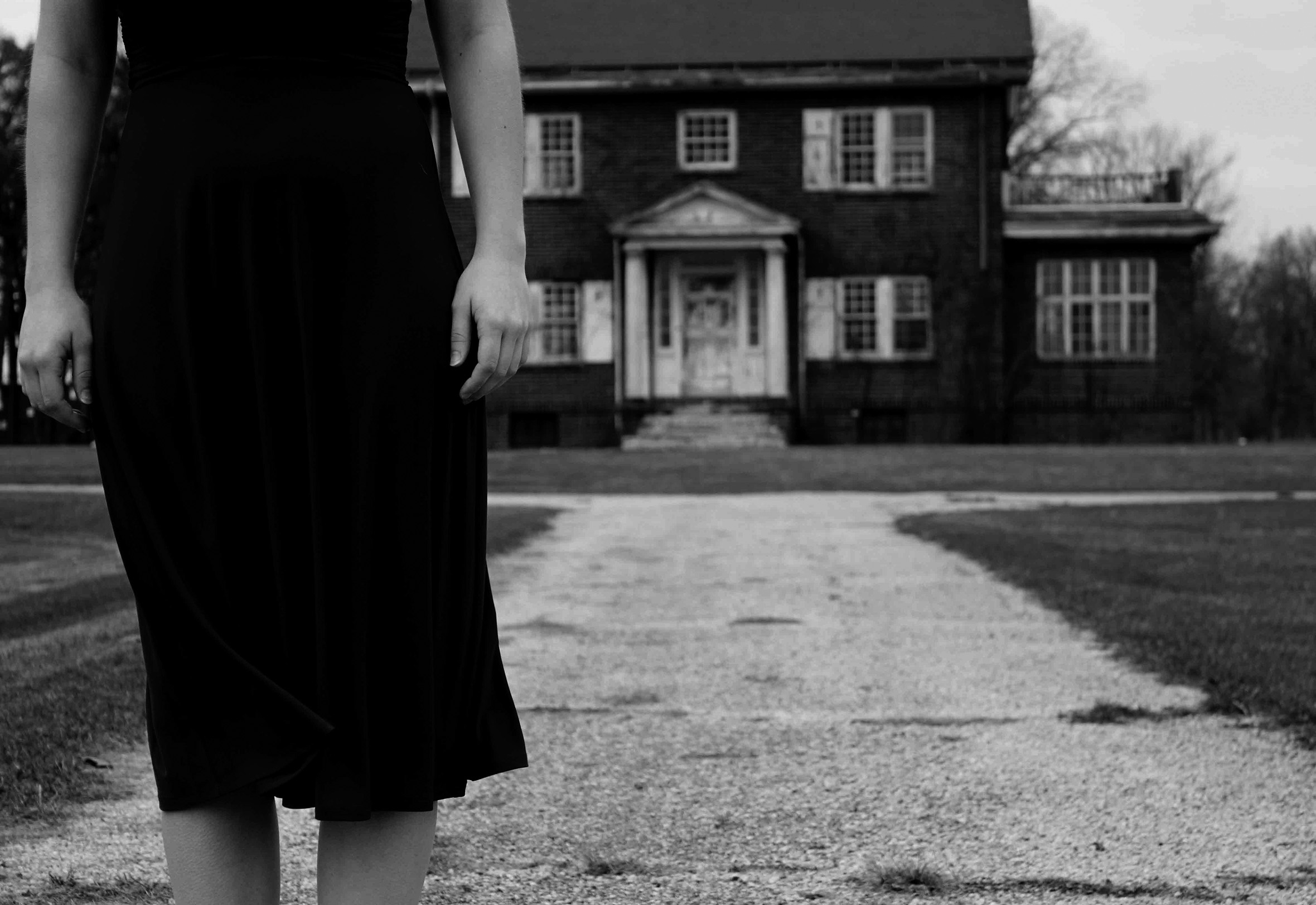 The Exegesis Of Eating

And thou shalt treat the food that touches thy lips with reverence, in recognition of the labors and traditions of thine ancestors, and in communion and fellowship with those to whom thou art tied with bonds of blood and love.

My trailer shudders in the relentless prairie wind. Despite insulating tape on the pipes that run beneath it and the space heater I’ve put down the well pit, the water has been frozen solid for five days. Drafts force their way past the sheets of plastic I stretched over the windows back in October. When the furnace runs, the trailer is warm enough, but as soon as it shuts off, cold creeps out from the walls to take over the center of my rooms. Somehow I endure, crawling out from under my pile of quilts to start my truck every few hours so that the oil doesn’t freeze, or to carry buckets of water up the hill from the hydrant by the shed.

At 4:30 that afternoon Jack was sitting up in a chair, his polished, old man’s legs crossed, eyes staring intently at the floor. My heart turned a little pirouette: it was the first time he’d been out of bed on his own in six weeks.

I like dead bodies: at no other time am I so aware of my own animation. This isn’t because I am lucky and this poor fool is not, but because here before me is the mute, incontrovertible evidence. Some force drives these shells, and it drives me still. I am a witness, an attestant, to a foresworn truth.