The world begins at a kitchen table. No matter what, we must eat to live.

By Joy Harjo May 2013
The Dog-Eared Page

Someone Digging In The Ground

An eye is meant to see things. / The soul is here for its own joy.

excerpted from
The Cosmological Eye

Just as a piece of matter detaches itself from the sun to live as a wholly new creation so I have come to feel about my detachment from America. Once the separation is made a new orbit is established, and there is no turning back. For me the sun had ceased to exist; I had myself become a blazing sun.

I left the woods for as good a reason as I went there. Perhaps it seemed to me that I had several more lives to live, and could not spare any more time for that one. 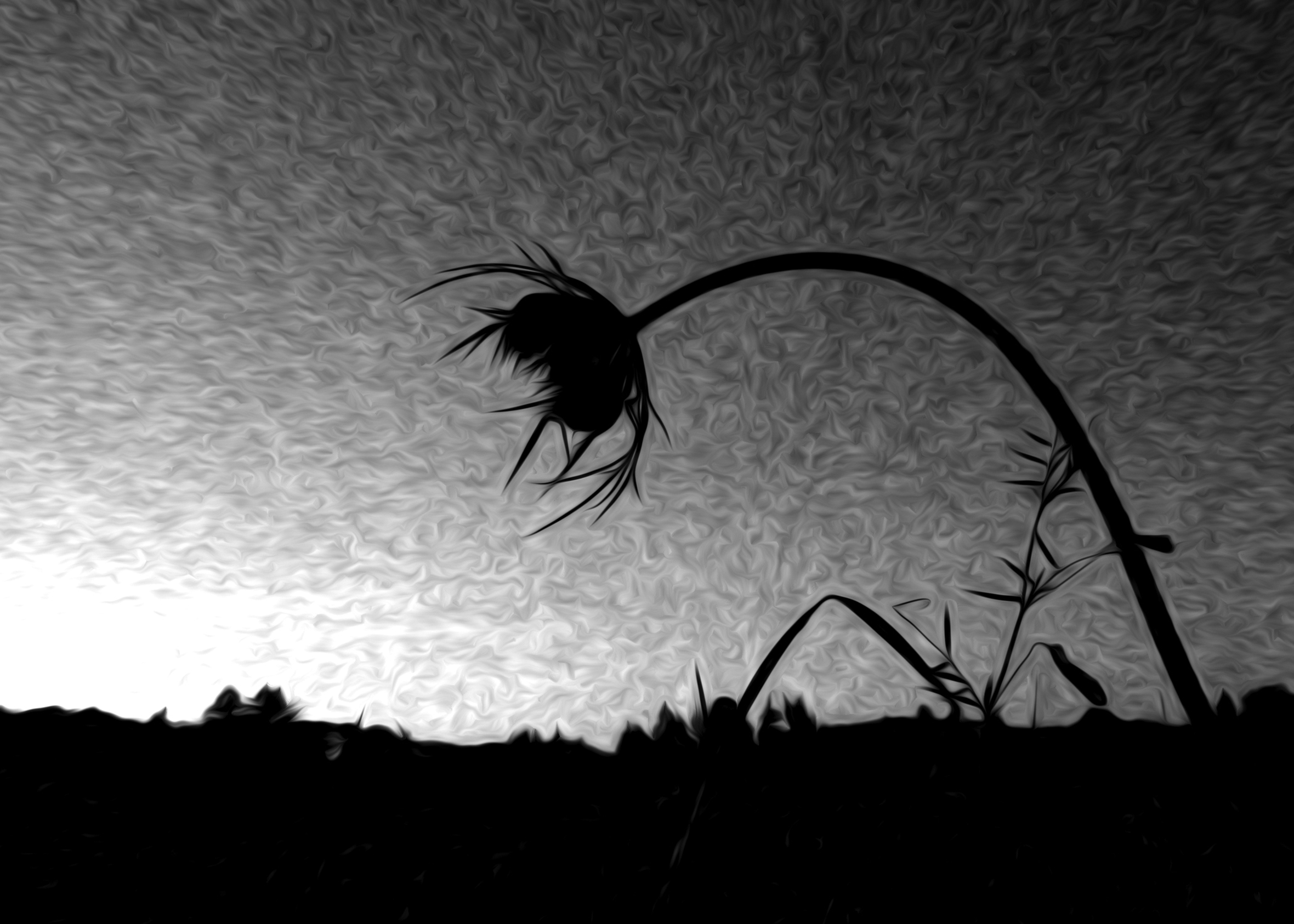 “God’s servant and yours has prayed his prayer. Has he paused and taken thought? Is it one prayer? No, it is two — one uttered, the other not. Both have reached the ear of Him who heareth all supplications, the spoken and the unspoken. 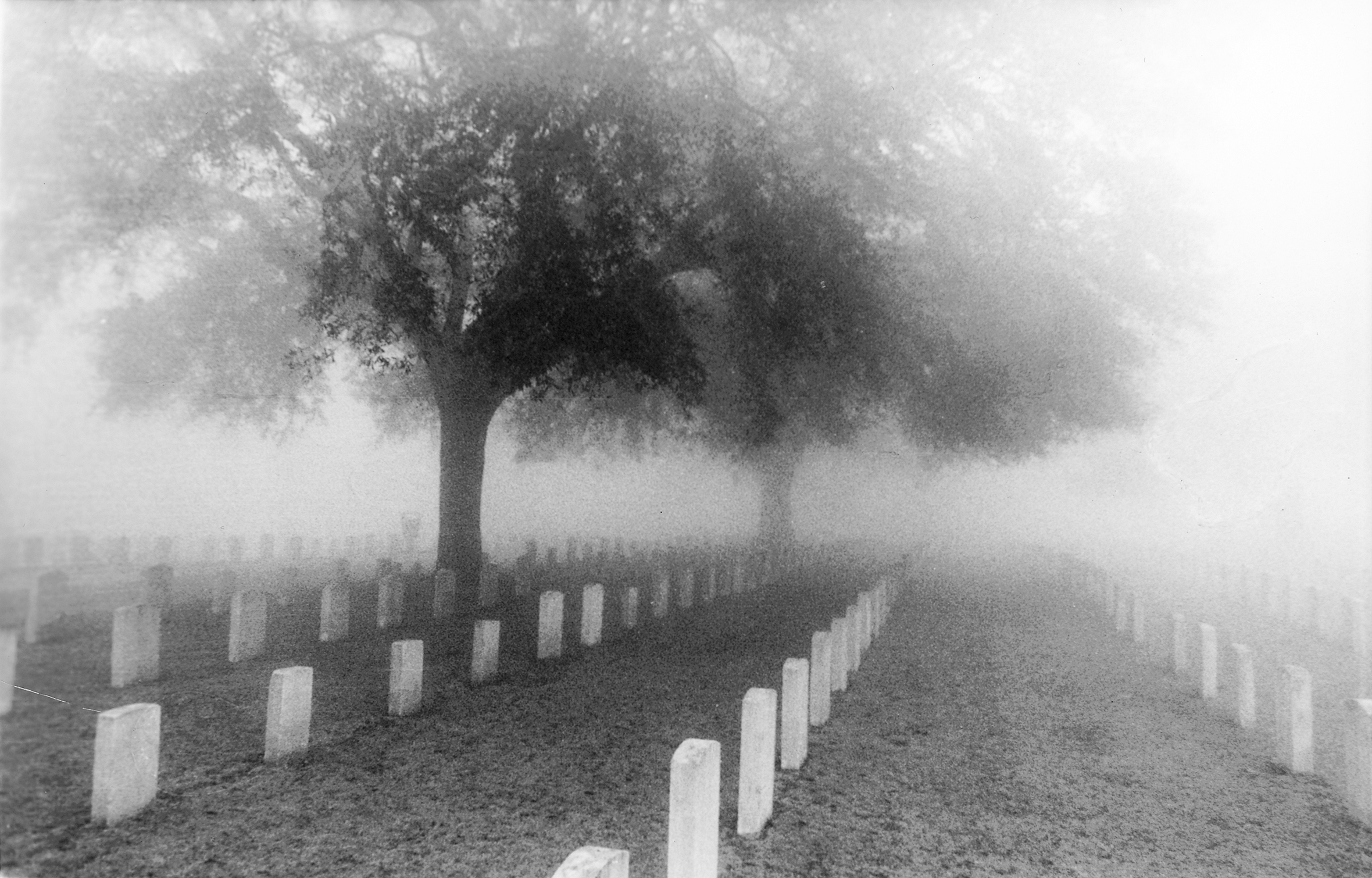 excerpted from
Creating An Enlightened Society

The premise of Shambhala vision is that, in order to establish an enlightened society for others, we need to discover what inherently we have to offer the world.

excerpted from
The Slaughterer

Yoineh Meir no longer slept at night. If he dozed off, he was immediately beset by nightmares. Cows assumed human shape, with beards and side locks, and skullcaps over their horns. Yoineh Meir would be slaughtering a calf, but it would turn into a girl.

excerpted from
Parables: The Arrows Of God

There was a woman who wanted peace in the world and peace in her heart and all sorts of good things, but she was very frustrated. The world seemed to be falling apart. She would read the papers and get depressed.

The Long Bag We Drag Behind Us

When we were one or two years old we had what we might visualize as a 360-degree personality. Energy radiated out from all parts of our body and all parts of our psyche. A child running is a living globe of energy.