Greg King is a fifth-generation resident of northwestern California. His images have appeared in Newsweek, Smithsonian, and Rolling Stone. 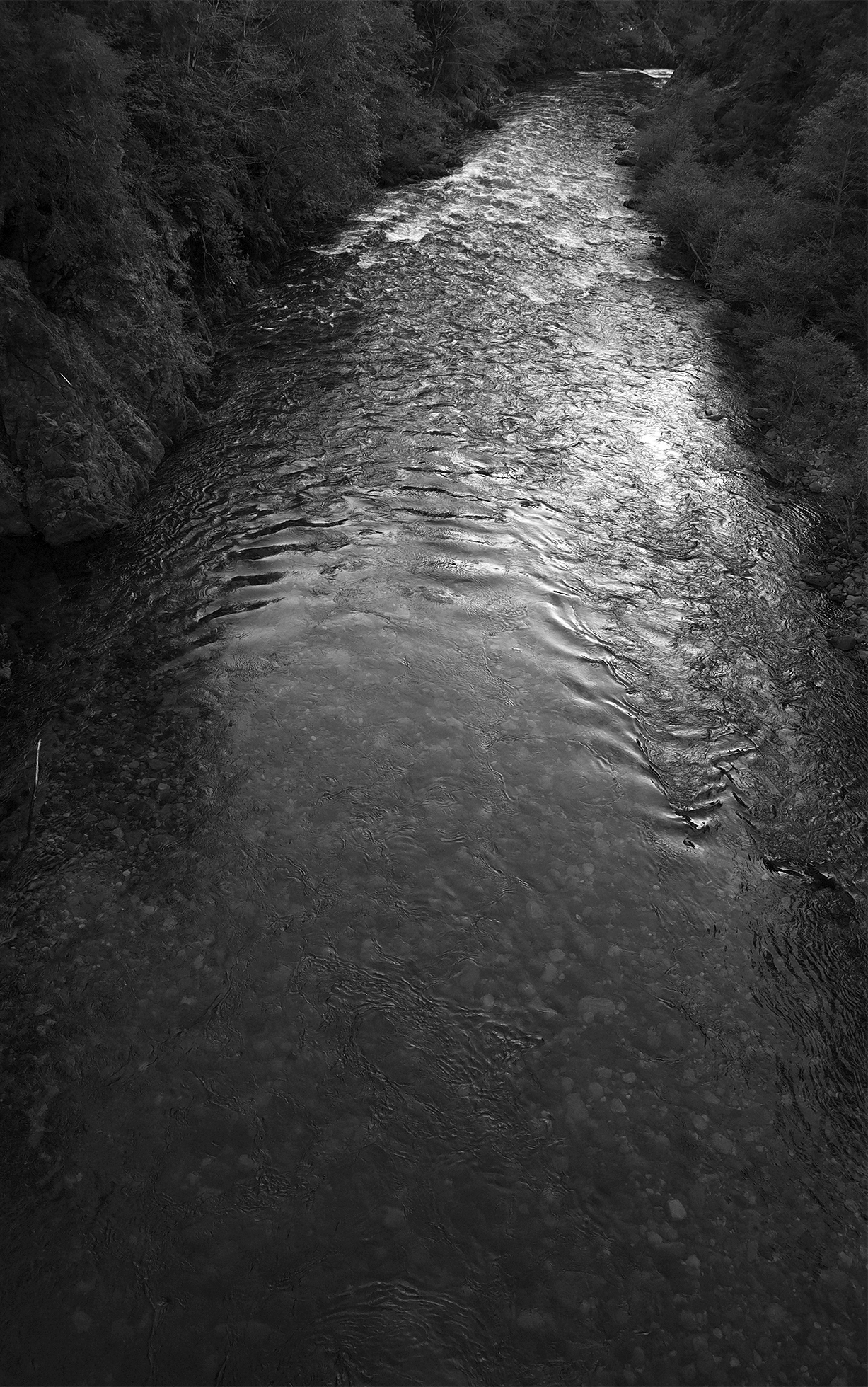 The Odyssey Of S. Brian Willson

I think of myself as a recovering white male, recovering from my early conditioning about how to be successful. The value system I was raised with dehumanized me to the point that I followed an order to travel nine thousand miles to participate in destroying another people. It’s incredible that I could do that, and without really thinking much about it. That’s why I wrote the book — to understand how it was so easy for me to do that.

When it comes down to it, my personal identity, how I perceive myself as a human being, doesn’t have anything to do with how other people view me. I hope I’m seen as a good person, but I’m not like Judy Garland: I don’t need the applause. When I perform and the people are happy to see me, it’s a moving experience. Performing is a privilege. I always try to give it my all, no matter what the situation, no matter what kind of shit-hole I’m playing in. But I don’t count on it to reaffirm who I am. I don’t feel lost if I don’t have it.

Daniel Ellsberg’s Crusade Against The Abuse Of Presidential Power, From Nixon To Bush

There were times during the Vietnam War when I feared that if the escalation went on and domestic resistance grew, our system of government would move toward a totalitarian state. The FBI was abusing its power. The CIA was illegally spying against domestic “enemies.” There was a tremendous amount of wiretapping going on.

In A Dangerous Time

Bruce Cockburn On His Rage, His Music, And His Hunger For The Divine

What the occupation of Iraq, and the public perception of it in the U.S., reminds me of is the German occupation of Holland during the Second World War. The Germans thought that the Dutch would welcome them with open arms, but of course the Dutch hated them. And the German people were offended. That’s what we’re seeing in the United States. People were told before the war that the Iraqis were going to welcome Americans with open arms, because the U.S. was saving them from this horrible dictator. But they haven’t.

A radical is somebody who goes out to the furthest edge of the debate in order to gain leverage with which to move the larger body of thought. If an ant wants to move an elephant, he has to move as far out onto the seesaw as possible. Then, through the laws of physics, he can move the great weight. That’s what activists do, only in a more psychological fashion. You go as far out there as you can in order to move society. The problem is that, once you’re out there, you’re perceived as an extremist and society is unwilling to embrace you. 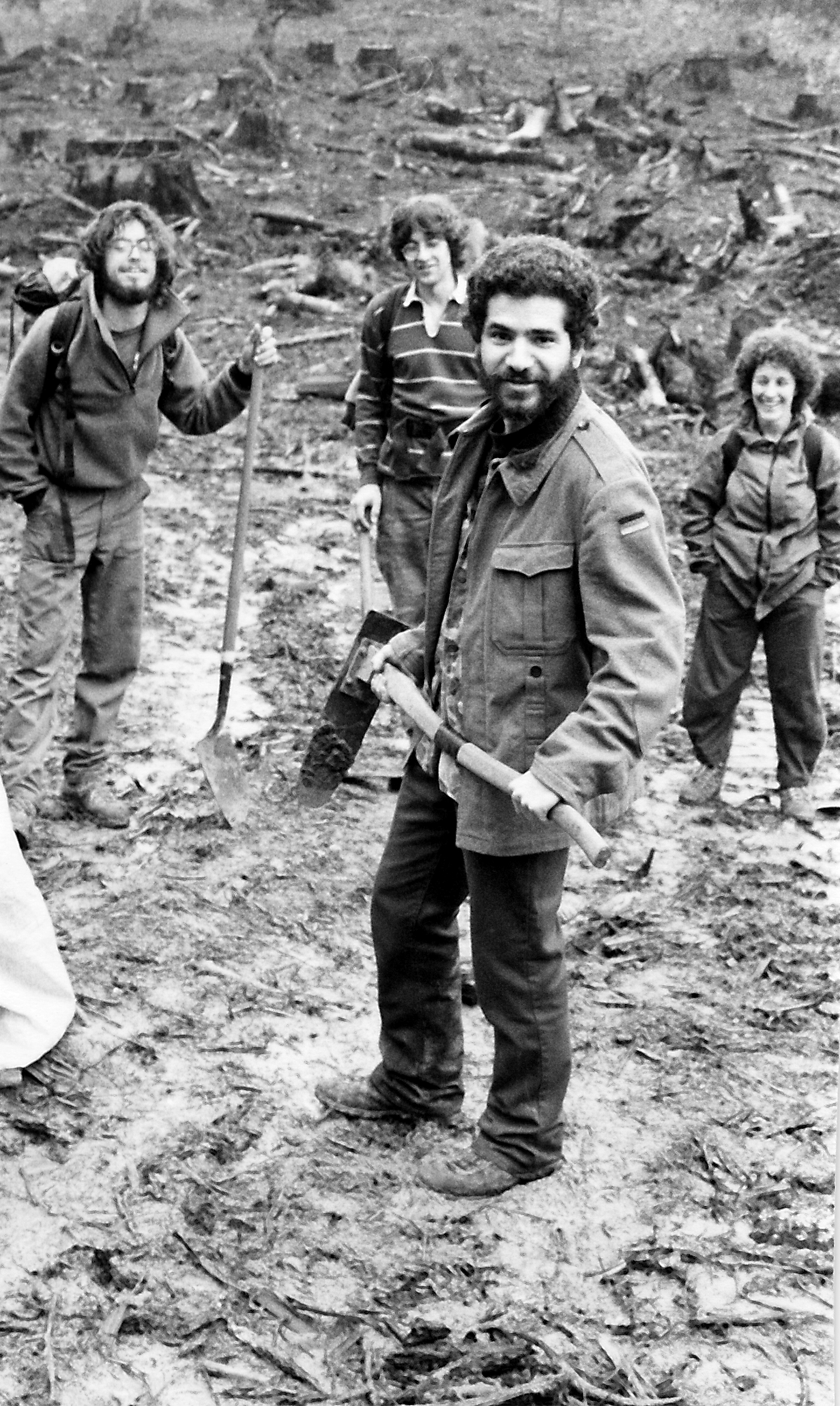 Darryl Cherney in his “dome on the range”; Humboldt County, California, 2001 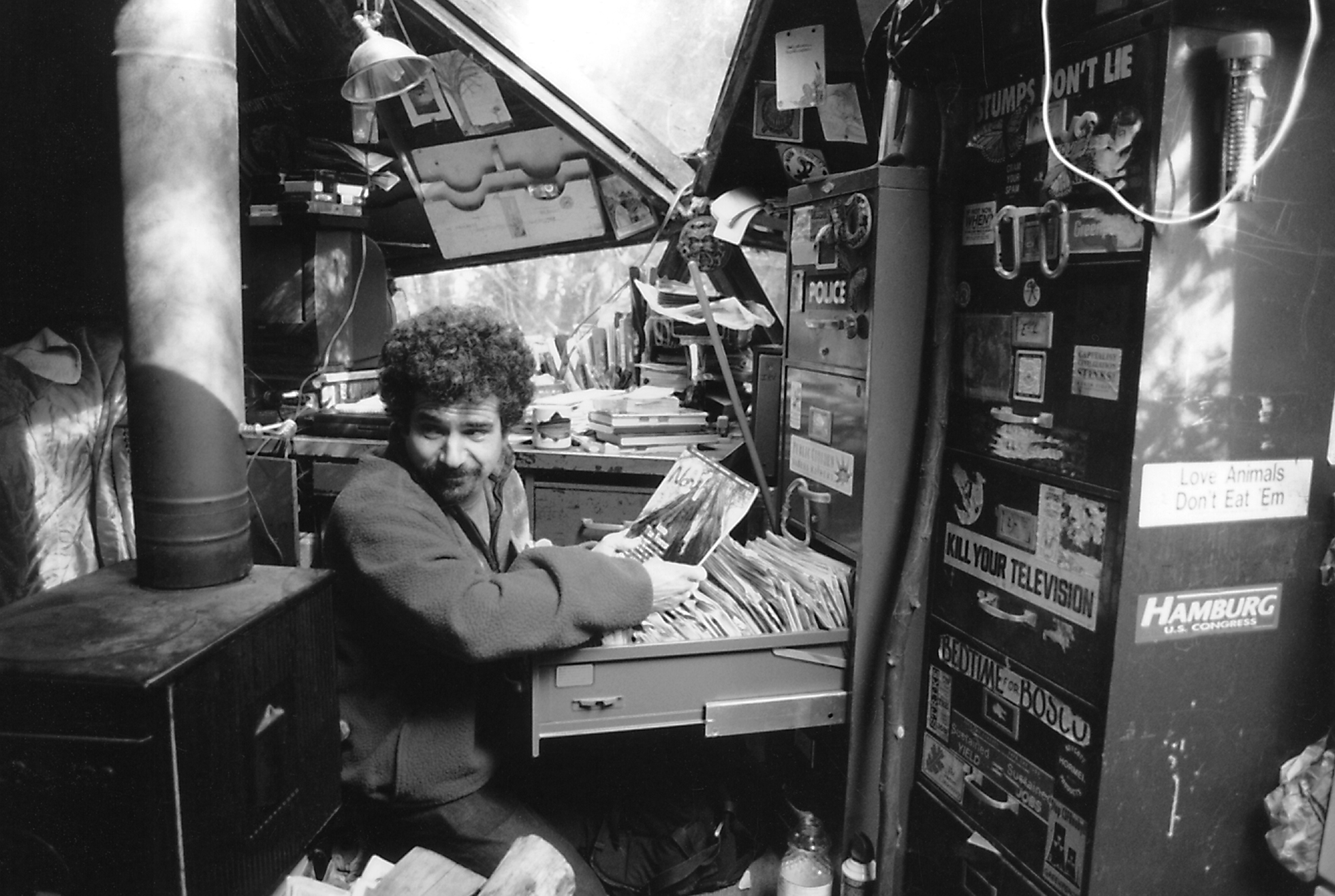 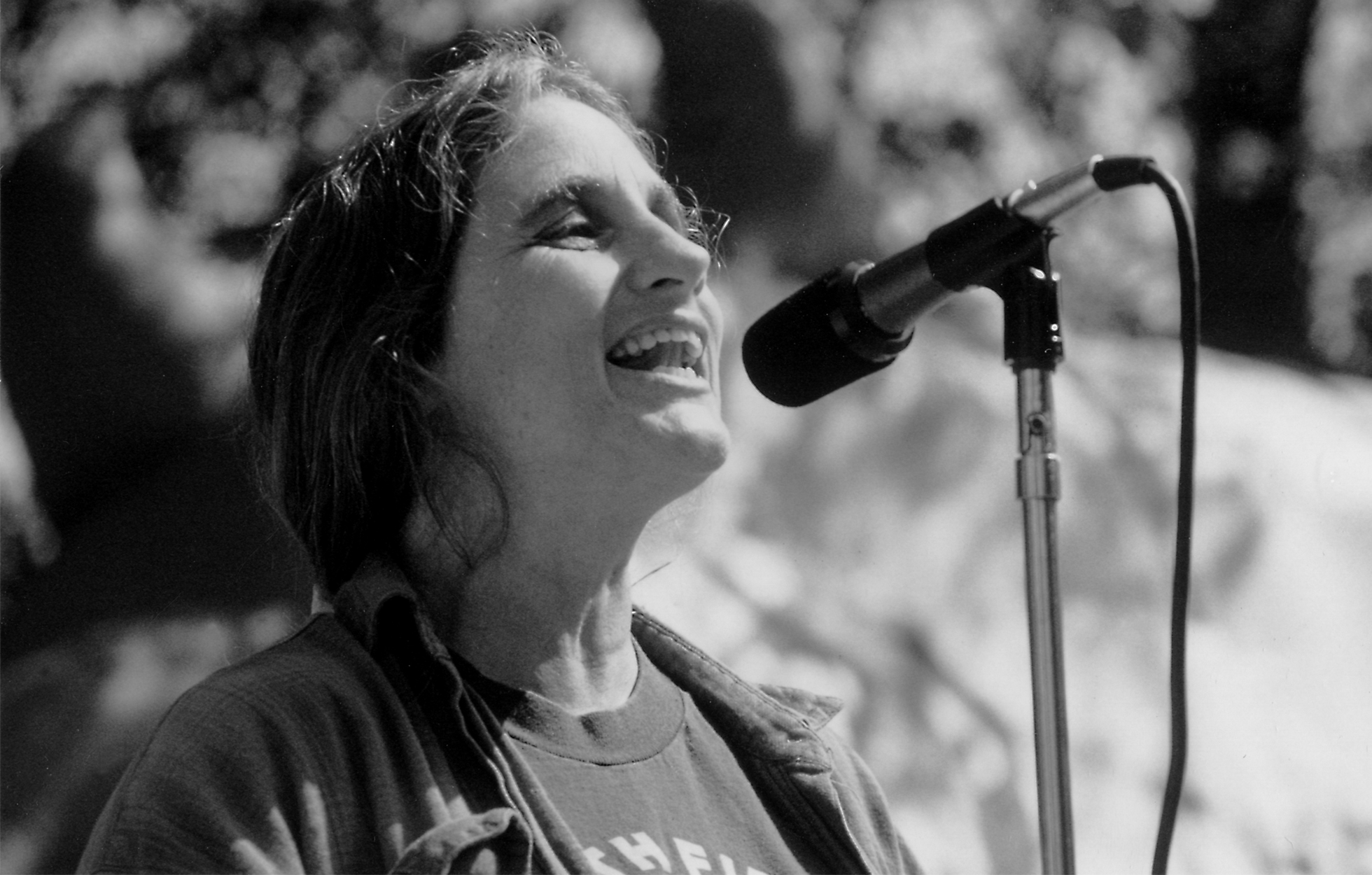 Help Sustain The Sun We've lifted our paywall. In this time of isolation, we want to share stories about what connects us, the challenges we face, and the moments when we rise to meet them. Donate