D. Patrick Miller writes regularly for the online journal Elephant and is the founder of Fearless Books and Fearless Literary Services. His latest book is Living with Miracles: A Common-Sense Guide to A Course in Miracles. He lives in Berkeley, California.

— From December 2011
The Sun Interview

Jacob Needleman On God Without Religion

But if you really give your full attention to nature, it does speak to you. If you’ve ever been out in the woods and suddenly experienced a shock of grief or awe or a sense of belonging to something greater, that’s because nature has spoken to you. That’s why there’s a timeless, universal tradition of experiencing God in nature. It’s one way of recognizing that we’re part of something greater than ourselves.

Tim Farrington On Creativity, Depression, And The Dark Night Of The Soul

There is no question in my own mind that periods of depression are often associated with artistically productive periods. Breakthroughs in creative work usually come when the tried-and-true approaches fail. We are looking for a new method, because the old methods aren’t working, and so there is the fear of not knowing what to do, of going beyond familiar territory. Creativity often flourishes in a state of uncertainty that approaches desperation. There is a sense of helplessness as well, and a sharp awareness of needing something that you don’t have. The breakdown of certainties is also fertile breeding ground for depression.

What Was Hidden: Looking Deeper Into Christianity

An Interview With Richard Smoley

The inner Christian path, as I understand it, involves walking a fine line between the two extremes. You face all your inner issues rigorously and impartially; you want to see everything there is inside the teeming ocean of the psyche. But — and this is an important but — you are not identified with it. At the back of your mind there must always be an awareness that you are not your “passions” (to use the traditional Christian term), that there is something in you that is awake and alive and, incidentally, immortal. This is the true “I,” the pure consciousness, the “light that lighteth every man that cometh into the world.” It sees everything in you impartially and objectively — but also with profound compassion.

Searching For The Soul Of America

An Interview With Jacob Needleman

Human beings are meant to do more than simply live out their physical lives on this earth. They’re meant to do more, even, than be good stewards of the natural environment. Humanity is meant to be a conductor of great forces, passing from above, through humankind, and back. That’s what I mean by the “American soul.” Our society has a unique spiritual function that is all too often forgotten. 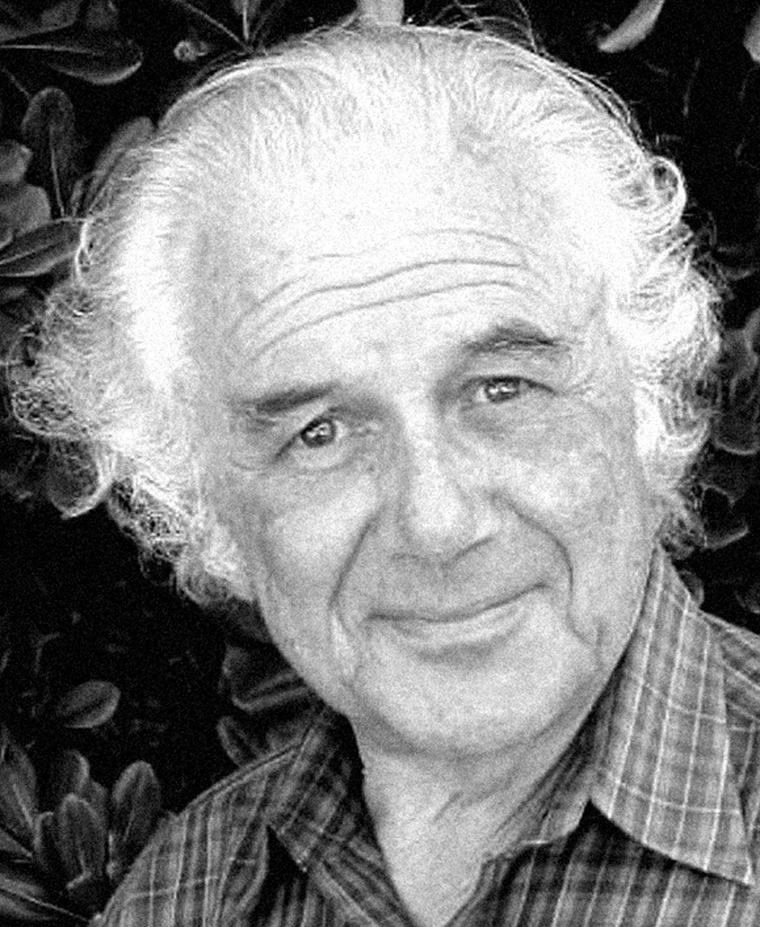 I grew up in the hyper-Christian culture of Charlotte, North Carolina, within spitting distance of Jim and Tammy Bakker’s ill-fated Praise the Lord Ministry and other evangelical fiefdoms too numerous to count. But because my mother believed in Faulkner and Steinbeck above all other gods, my upbringing was more literary than religious; for that, my gratitude to her knows no bounds.

The Clear Path To Creativity

An Interview With Dan Wakefield

The key is to clear yourself in order to become a conduit for creativity. In my book Expect a Miracle, Ann Nadel, a San Francisco painter and sculptor, said that when the work is really coming, there’s something flowing through you that’s not you. To me, that feeling is tangible proof of the existence of spirit: something we can tap into that’s beyond ourselves and our senses. The highest goal we can aspire to is to become transmitters of that.

Kenneth And Gloria Wapnick On A Course In Miracles

Fundamentally, the Course says that only spirit is real, and there’s nothing else. It also says that God is not involved in the world of matter. It says the proper role of Jesus, or the Holy Spirit, is not to solve problems for you, but to be a loving presence in your mind that reminds you not to accept the world of time and matter as real.

A Primer On Forgiveness

It might be a lot easier to forgive someone if only he or she would show signs of changing. The paradox is that we are unlikely to see signs of change in others until we have forgiven them.

An Interview With Malidoma Patrice Somé

August 1994
Help Sustain The Sun We've lifted our paywall. In this time of isolation, we want to share stories about what connects us, the challenges we face, and the moments when we rise to meet them. Donate